Just after Ebola was declared over in Sierra Leone in November 2015, the proprietor of Sanaya Memorial Academy, situated at Robis in Lungi saw an urgent need to revive academic activities in that area.

Being the only secondary school in the Robis community, Mr. Malie Kamara and his team approached the Westminster Group Foundation by applying for assistance through Westminster Aviation Security Services at the Freetown International Airport. 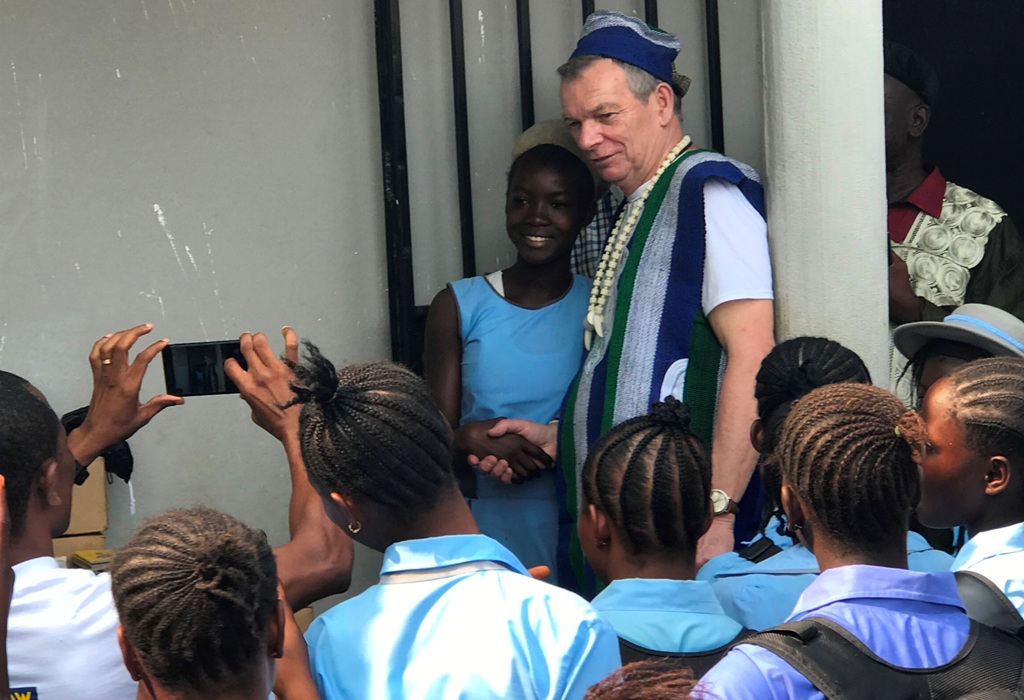 The school was in dire need of additional structures, teachers, learning materials and school furniture to accommodate and cater for the growing number of school-going children in the community who had lost a whole school year as a result of the health crisis in the country at the time. The request/application for assistance was then forwarded by the then General Manager of WASS, Mr. John Drummond. Communication ensued between the Sanaya Memorial Secondary School administrative team and Mr. Alan Wolstencroft, who tirelessly mobilised resources through fundraising to help the school. A two-classroom building project was budgeted for and launched in 2017 through an agreement that the school must provide an initial 30% of the funding for the project. In what was supposed to be a two-classroom building, the school’s administration went the extra mile and pulled resources to extend the project to three classrooms. This greatly amazed and impressed the Westminster Group Foundation donours when they came to officially open the new building in April 2018. 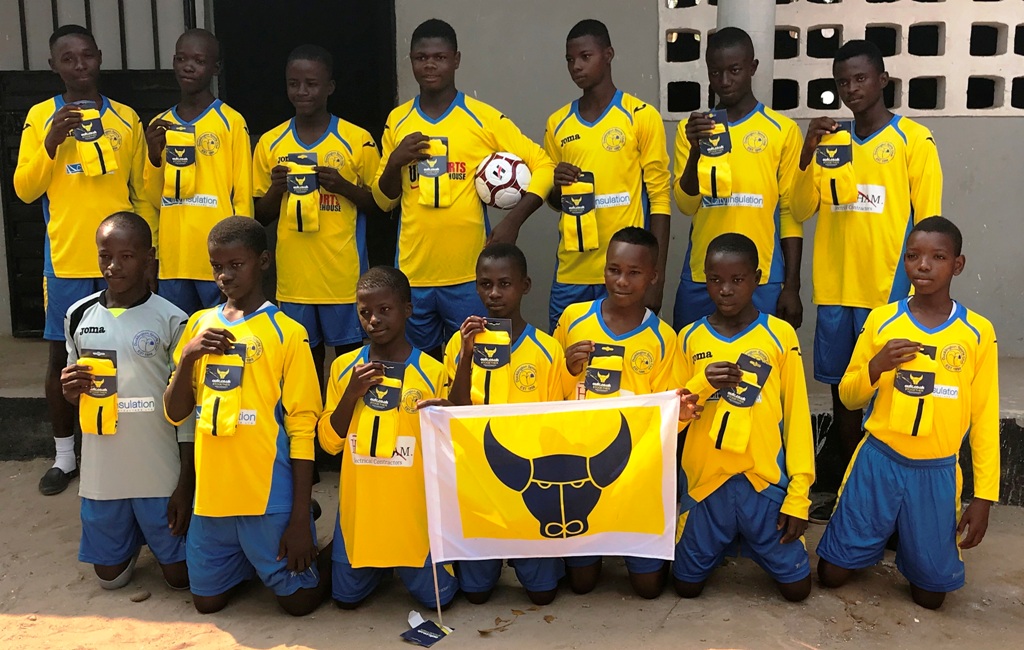 Apart from commissioning the building on that day, several other donations were made to the school which include hundreds of stacking chairs, several dozens of desks, cabinets, football kits for the school’s soccer team and learning materials.

There are ongoing efforts to start a four-classroom building that will help the school start a one-shift school day instead of the current two shifts. The administration, pupils and the entire Robis community are extremely grateful for all the timely help that the Westminster Group Foundation has given to Sanaya Memorial School through Alan Wolstencroft and WASS. 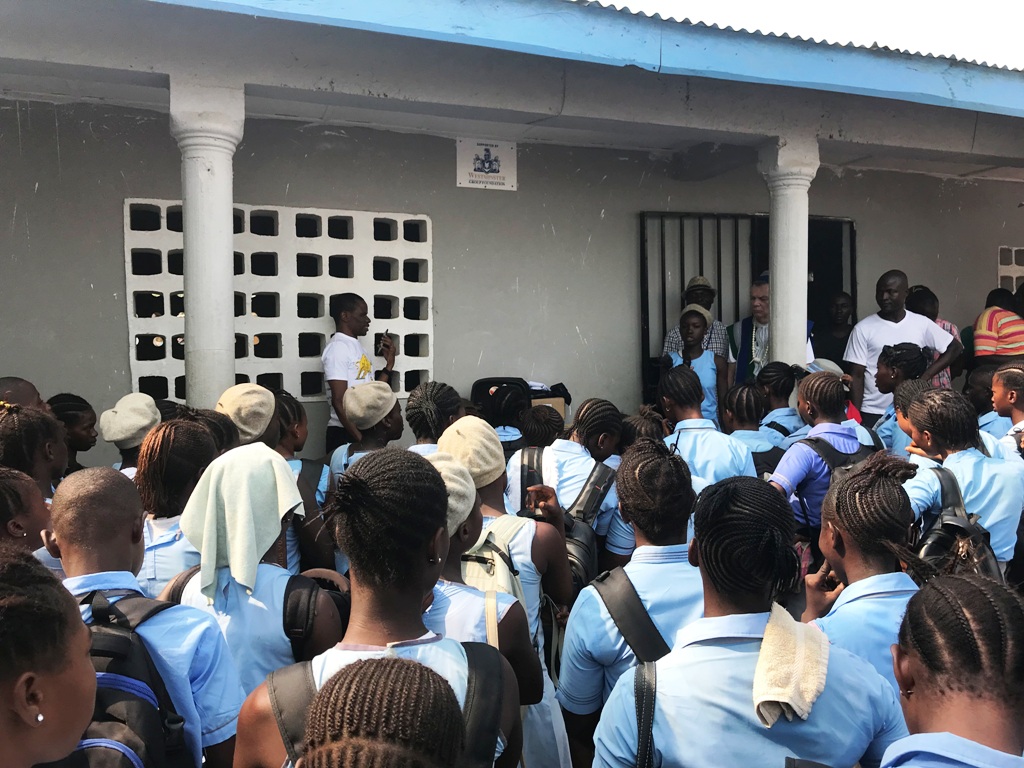 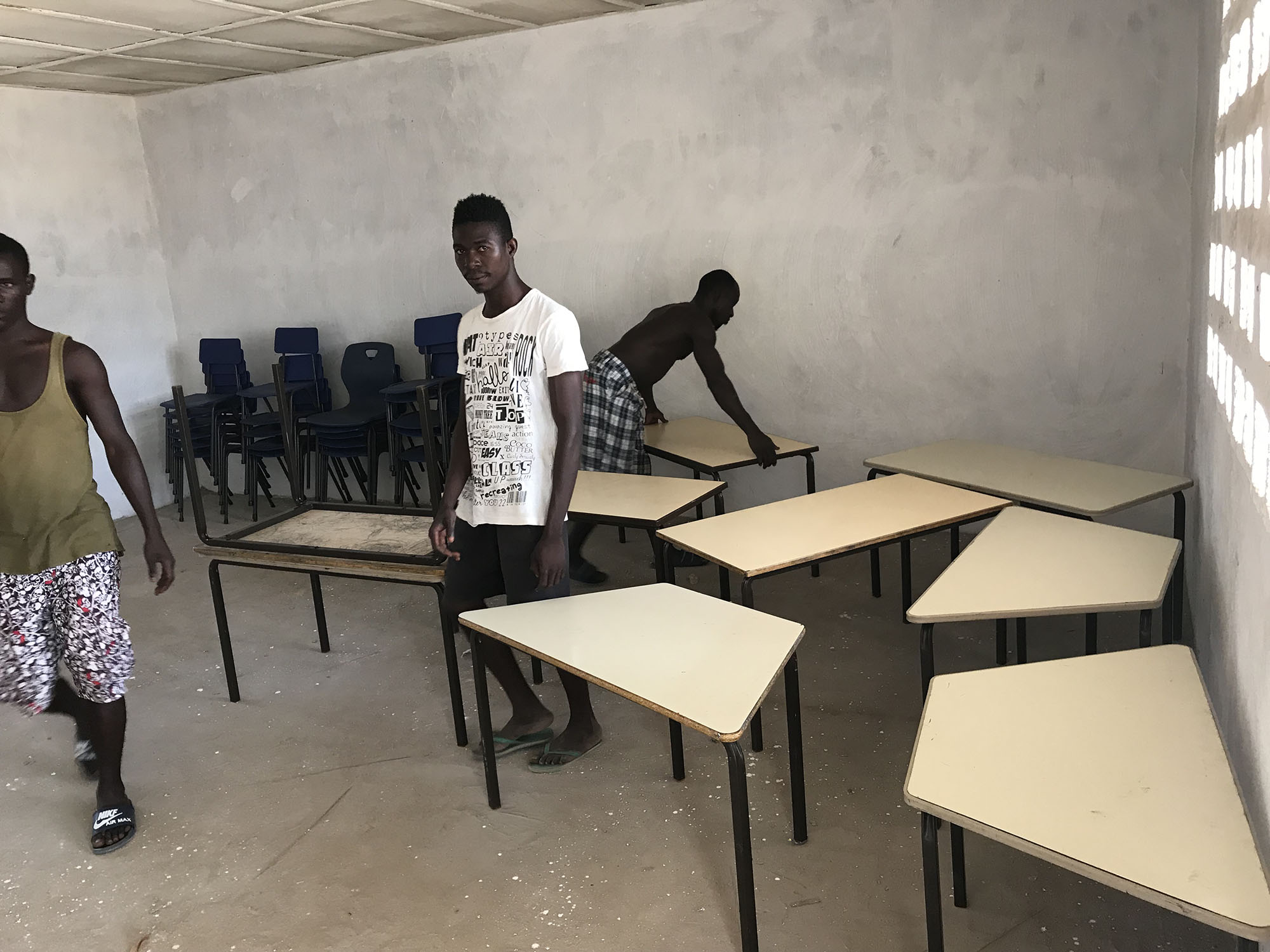